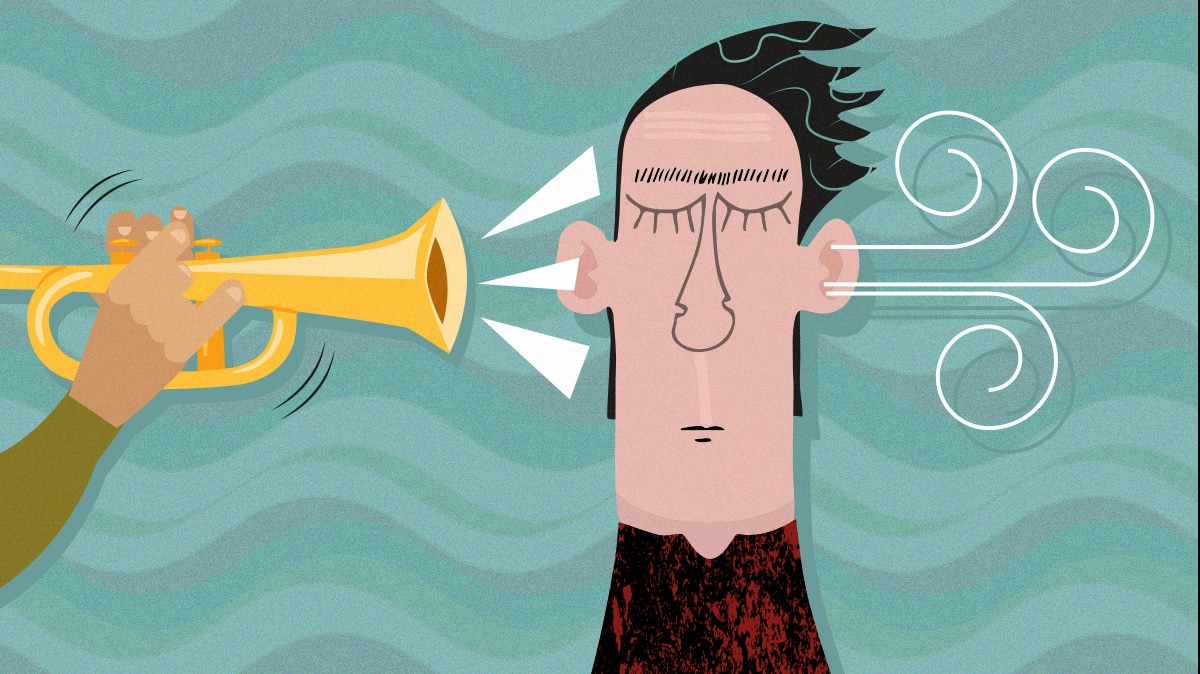 Protecting Teacher and Student Health with Earplugs at Band Practice

When school is in session, as teachers we all know to stock up on hand sanitizer, disinfectant wipes and tissues, and schedule the annual flu shot. While these are all very important, there are several other areas that all teachers – but in particular music teachers – need to be concerned about: our voices and our hearing.

These are all reasons that music educators and probably every student in the instrumental program should use hearing protection each and every day. You will want something different than the foam earplugs they sell at the corner drug store. While those protect against noise levels, they also distort the sound and eliminate certain frequencies. Instead, you will want to look at getting a set of high-fidelity earplugs like:

The Etymotic ETY Earplugs reduce most noise to safe levels while preserving the clarity of speech and the richness of music. It allows you to hear the sound exactly as the ear would hear it, only quieter.

The Etymotic ER20XS Earplugs are a bit smaller and more discreet, having a lower profile that sits snugly in the ear without protruding – but again, allowing you to hear the sound exactly as the ear would hear it, only quieter.

The Earasers Musicians’ Earplugs were developed by an engineer who has been a musician for over 20 years. They are great for very loud environments, allowing you to hear at a safe, comfortable level.

It is important that you take into consideration that damage to the ear and hearing is always permanent. Once a hair cell in the cochlea has been damaged or destroyed, it cannot be repaired – so take care of your ears and your students’ ears!

The Importance of Earplugs for Music Teachers

In a study by Joseph Pisano of Grove City College, 42 band directors were tested for noise-induced hearing loss. It found that 86% showed some degree of damage. That statistic should scare us all! While instrumental teachers may be the most vulnerable, the choral and classroom teacher can also suffer hearing loss from their work with students in the classroom.

This came to my attention when I was visiting the European Music Educators Association, which is made up of teachers who teach for the Department of Defense Education Activity. During that visit I found that the Department of Defense takes hearing loss so seriously that they require both the teacher and the students in the band to wear noise-reducing earplugs during any class where there can be excessive sound or when electronic equipment is played. We even had a wonderful presentation about hearing loss from one of the Army doctors that was truly enlightening.

In a study, the National Institute for Occupational Safety and Health found that a band director’s noise exposure reached and exceeded occupational exposure limits that they recommend (85 db over an eight-hour exposure). They also found that the noise levels were greater in the band room than in the cafeteria, and that the average band room was not a large enough rehearsal space for the number of students in the high school marching band.

Our voices are critical to our professional lives as well as our musical lives and continually shouting over a band ensemble can damage a teacher’s voice as well as their ears. Be sure to also see our post on PA systems for schools.

Bravo! You’ve written a great piece of music and performed it with an ensemble. Everyone enjoyed it, and others want to use it with...
© Newspaper WordPress Theme by TagDiv