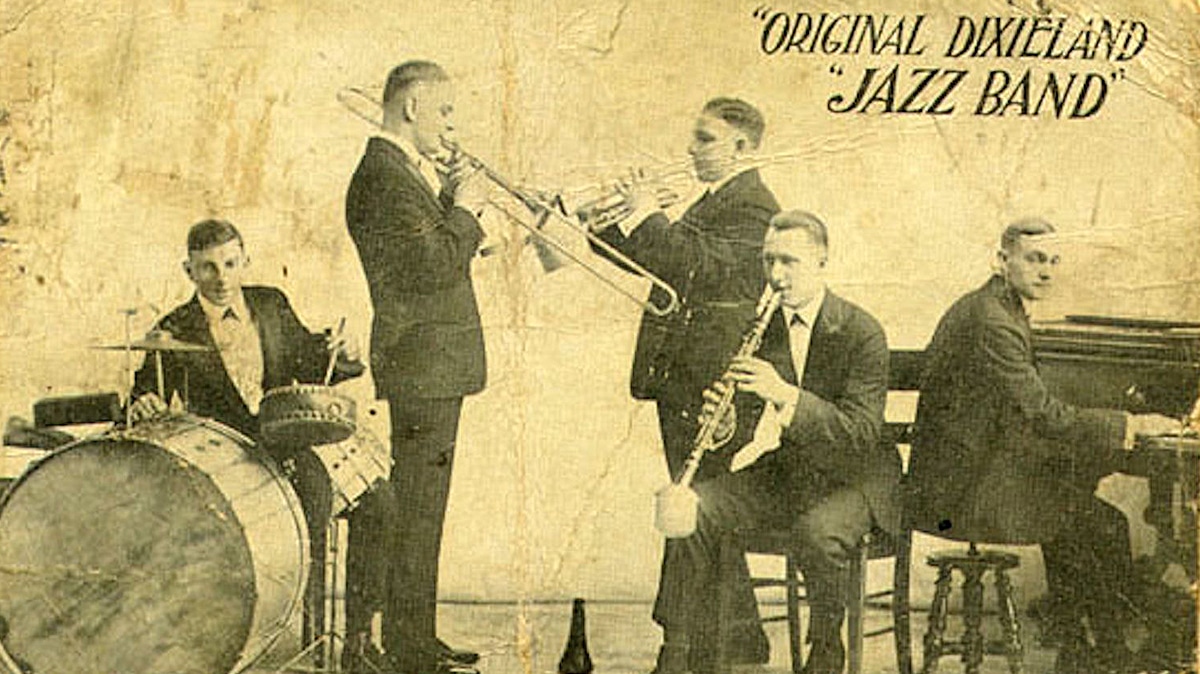 And for me in my life, it’s been important to be a part of the documentation of jazz.” – Victor Goines, Jazz at Lincoln Center Orchestra. In 1917, the first jazz recording was made and the audio documentation of jazz began. Now, 100 years later, we are celebrating a century of recorded jazz with a series of articles about the impact it has had on music history and our culture. Here is a list of our Jazz 100 blog posts:

A Century of Recorded Jazz

The Influence of Jazz

Eddie Palmieri – Keeper of the Flame

Christian McBride and the Future of Jazz

This being a celebration of jazz recordings, it is important to recognize some of the sound engineers who made the preservation of jazz history possible. Rudy van Gelder and Creed Taylor were two major pioneers. Together, they recorded thousands of jazz sessions. They were responsible for bringing some of the biggest names in jazz to the world.

“When I think about jazz music, I think about the millions of musicians who were involved in this before me, who were great musicians and great educators… but they were not documented. And for me in my life, it’s been important to be a part of the documentation of jazz.” – Victor Goines

In celebrating the history of recorded jazz, it is important to look to the future as well. It is a different world, now, especially for recording. Many of the jazz legends of tomorrow are getting their start independently. Home studios have become so advanced that they can rival the quality of big labels as long as they have the right equipment. And that equipment is readily available.

These new technologies have resulted in an influx of innovation from new musicians which will no doubt influence jazz in ways we cannot foresee right now. Iconic bassist Christian McBride says it best when discussing the future of jazz:

“In the grand scheme of culture, world culture, 100 years isn’t very long. Jazz is still a baby in many ways. So there’s a lot of developing to do.” He goes on to add, “I think as long as there are musicians or people in general who are willing to push themselves as far as they can go intellectually and creatively, there will be no shortage of interesting, deep, and powerful music.”

We here at Pepper could not agree more, and we are excited to support our fellow musicians as they create innovative and entertaining music. Here’s to the next 100 years of recorded jazz!