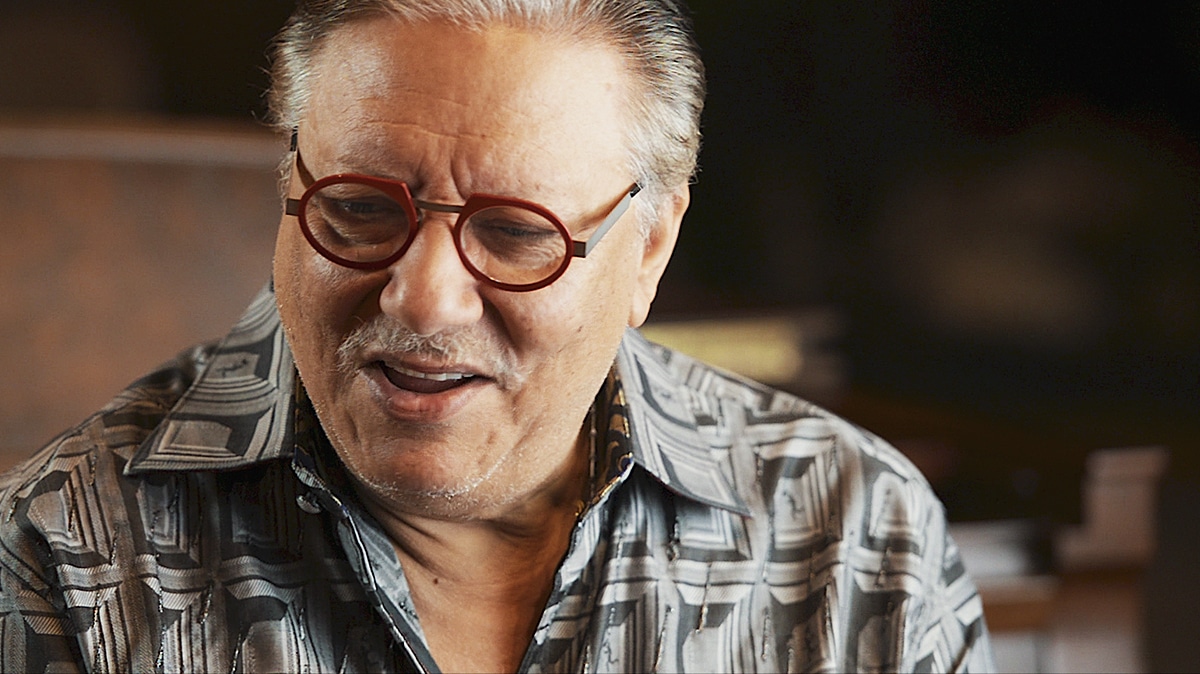 Ten-time Grammy winner Arturo Sandoval has seen his beloved Latin jazz rise from local tradition to worldwide sensation. Pepper was honored to speak with him in conjunction with the Longwood Gardens Jazz Series. Longwood was kind enough to let us use their music room to interview Mr. Sandoval, and we were treated to a sampling of the wealth of knowledge he possesses.

Hailing from a little town in Cuba, Sandoval was classically trained on the trumpet at a young age – but he soon fell in love with jazz. His talent caught the attention of Dizzy Gillespie, one of the pioneers who was bringing Afro-Cuban and Latin jazz to the rest of the world.

The two would go on to become very close friends, with Gillespie mentoring the younger Sandoval. Their relationship is immortalized in the book Dizzy Gillespie: The Man Who Changed My Life, as well as in parts of the 1988 film A Night in Havana. They had a great influence on one another, a fact that is evident in their music.

Cuban music became increasingly popular as Sandoval was growing up. In this interview, he discusses how it came to be. His story of its influences and major players is a chronicle of the evolution of a genre, and no one can tell it better than him. After all, Sandoval was one of the architects of the Latin jazz sound. He was a founding member of the world-famous group Irakere, alongside Paquito D’Rivera and band leader Chucho Valdés.

Sandoval toured many countries with Irakere, bringing his people’s music to the world. On his first day in America, he performed at the storied Carnegie Hall; the recording of that concert would go on to win a Grammy. Over time, the entirety of Irakere would defect from Cuba to the United States. Our nation is honored to have him, and in 2013 he was awarded the Presidential Medal of Freedom for his bravery and his considerable cultural contribution to our nation.

Though known best for his jazz talents, Sandoval is a genre-straddling talent. Classically trained, he is a trumpet player, pianist, singer, and songwriter. His versatility has allowed his music to appear on a number of different movie soundtracks and even in a recent iPhone commercial.

His most enduring legacy, however, may be the Arturo Sandoval Institute in Los Angeles. ASI was founded in 2012 with the goal of educating, supporting, and inspiring music students to continue their education without regard to their financial circumstances. With the help of Glendale Arts, ASI put on Save the Music concerts and events in 2013 and 2015. In the five years since its founding, ASI has raised tens of thousands of dollars to support young musicians.

In addition to his work with the Institute, Sandoval is still actively playing music across the country.  If you get the chance to listen to this living legend in person, don’t miss it. For now, we hope you enjoy our interview with Arturo Sandoval.

Check out our site for more Latin jazz favorites.