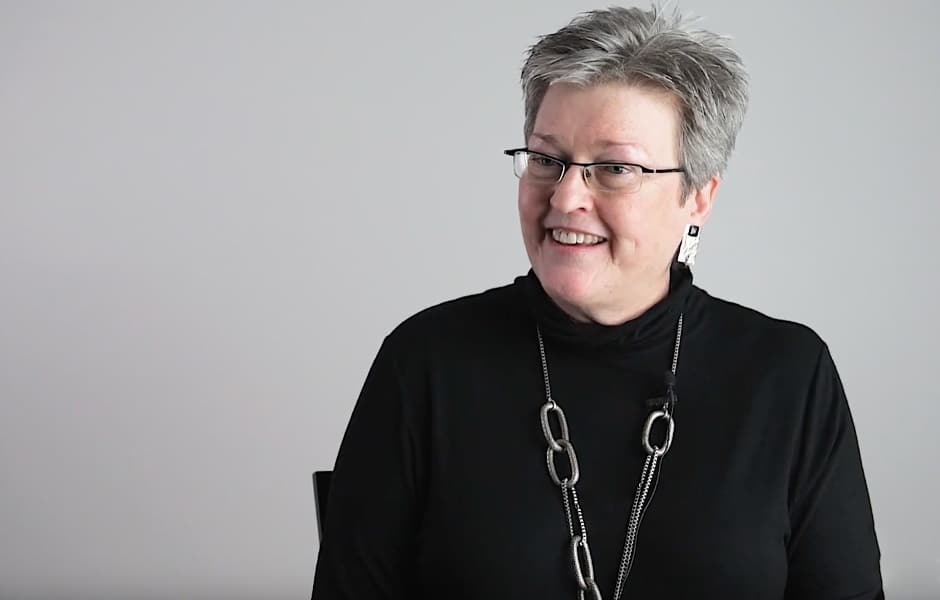 The Inside Voice: An Interview with Mary Lynn Lightfoot

Mary Lynn Lightfoot’s musical life started in the town of Canton, Missouri, where she began taking piano lessons at the age of four. As she grew up, she often played the piano for her church when the organist was away over the summer. Music helped to shape her life through high school, where she continued learning in both the band and choir. By the time she graduated, she had become so proficient that she received an instrumental scholarship to Truman State University (formerly Northeast Missouri State) for French horn.

Since Lightfoot is largely known for her choral music, it might come as a surprise to know that it was the French horn that earned her the scholarship. However, listening to her music one can easily hear how her background in instrumental and piano music has influenced her compositions. In fact, it was not until she began to teach that she found an interest in writing choral music.

While teaching junior high school, Mary Lynn found that it was hard to find music that would fit her ensembles. Many of the available works had difficult ranges and the texts were often not age-appropriate. She started writing pieces to motivate her students and build their confidence. Her first two published works, both published in 1980, were part of this endeavor from her teaching years.

Her background in teaching and her job as a choral editor have lead Lightfoot to seek out and become a mentor for new writers. She works with these composers to help them create lasting pieces that directors will turn to for years to come. Good choral music, in her opinion, must be a delicate marriage between music and text, where the music effectively expresses the text.

That mission has become a part of what she does in her position as Founding Editor of Sing!, Choristers Guild’s educational line of distinguished choral works. The Sing!  catalog, which features works by many of today’s top choral composers and arrangers as well as new writers, enables directors to find inspired choral works in a variety of styles and voicings, allowing them to meet the needs of their elementary, middle and high school choirs.

It was Pepper’s great pleasure to speak to Mary Lynn Lightfoot about growing up in music, her passion for bringing music to everyone, and her advice for young composers. Please enjoy our interview playlist.