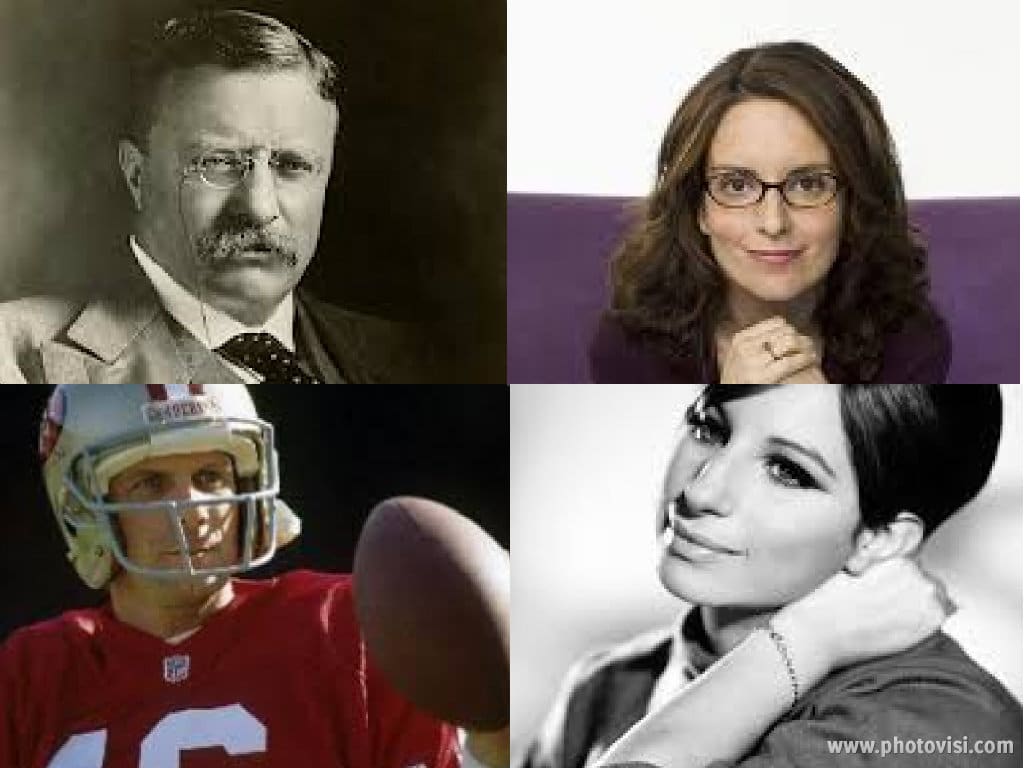 Who’s in the Choir?

Why join the choir?  Well, for one reason, you’d be in some very good company.  Here’s a rundown of some former choir members:

Want to have something in common with our country’s leaders?  Woodrow Wilson was a member of the UVA Virginia Glee Club, while Theodore Roosevelt and Franklin Roosevelt both sang with the Harvard Glee Club.  And General H. Norman Schwarzkopf sang and conducted the choir at West Point.

Can you be an athlete and a singer?  Ask Terry Bradshaw, Joe Montana, Danica Patrick, and Sugar Ray Leonard — they all sang in choir.

Some of our great composers enjoyed choral singing as well.  Leonard Bernstein and Elliot Carter were in the Harvard Glee Club.  Charles Ives was in the Yale Glee Club, as was Cole Porter (who also found time to write more than 300 songs while he was at Yale).

Maybe choral singing can’t guarantee a life of fame and fortune, but all of these celebrities sang in choir at some point in their lives:   Blake Lively was part of In Sync (no, not N’ Sync! In Sync is the show choir at Burbank High School).  In her pre-acting days, Glenn Close was a member of Up With People.  Other former choir members include Tina Fey, Ashton Kutcher, Brad Pitt, Amy Adams, Wayne Brady, James Belushi, Sandra Bullock, Anne Hathaway, and Jamie Foxx.

Who’s your favorite choir-member-turned-celeb? Has your school or church had a choir member who went on to be famous? 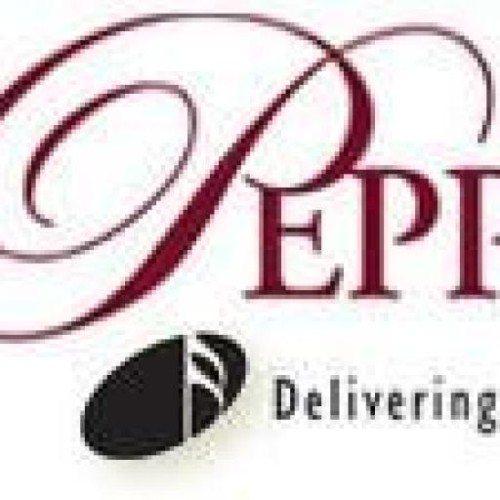