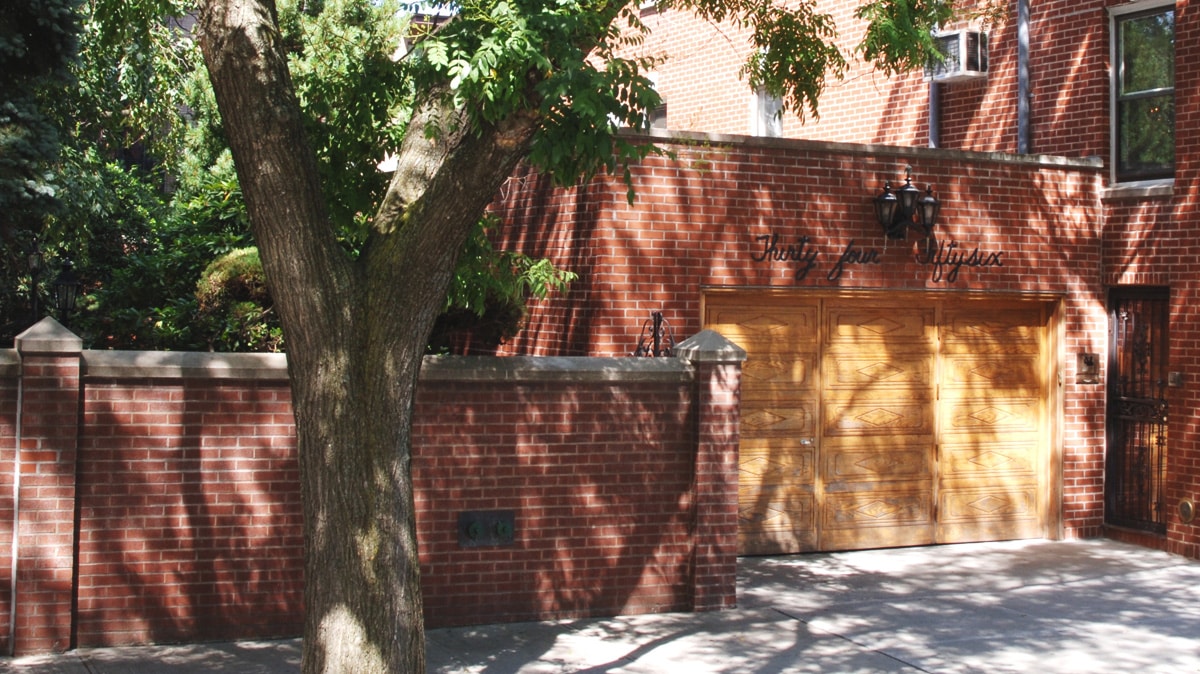 Since 2001, April has been recognized as Jazz Appreciation Month (JAM). Certainly one of the best ways to learn about jazz and explore its history is to do it in person.

Luckily, much of the past has been maintained and curated for the public at numerous museums, parks and homes. Here are 12 places where you can learn more about jazz greats from the past and present.

National Museum of American History at the Smithsonian Institution, Washington, D.C. – The idea for JAM began here when curators wanted to focus public attention on the historical significance of jazz. The museum has a year-round jazz program that includes performances by the Smithsonian Jazz Masterworks Orchestra. In April, the museum adds free daytime activities and other jazz-related programming.

National Jazz Museum in Harlem  New York, New York – Many jazz musicians settled in Harlem in New York City after jazz migrated from its birthplace in New Orleans, Louisiana. It thrived during the Harlem Renaissance of the 1920s and 1930s. This museum has hands-on educational tours and workshops for visitors to explore the rich history of jazz.

New Orleans: The Birthplace of Jazz

This city was a melting pot of African, Hispanic, and European culture, making it the perfect location for the development of this truly American art form. Here are a few places to visit if you are in the Big Easy:

New Orleans Jazz Museum – This is one of the best spots to learn about the birth of jazz. The museum hosts concerts and festivals annually, in addition to showcasing more than 25,000 museum artifacts.

Preservation Hall – This music venue in the French Quarter hosted nightly jazz concerts, attracting much media interest in the 1960s. Today it still features concerts and has a touring band and a foundation that promote traditional New Orleans jazz.

New Orleans Jazz National Historical Park – At this park near the Mississippi River, rangers present a variety of programs, and concerts are hosted Tuesdays–Saturdays. There are also jazz walking tour brochures available on its website.

Louis Armstrong House Museum – Renowned trumpeter, composer, and vocalist Louis Armstrong settled in Queens in the 1940s. The house where he lived for the rest of his life has been transformed into a museum that offers guided tours.

Village Vanguard – This club opened in 1935 and became a jazz venue in 1957. Unlike other historical clubs that have closed or moved, it has stayed put, launching many careers and welcoming some of the biggest names in jazz. The Vanguard Jazz Orchestra still performs there every Monday night, and the venue hosts numerous other shows.

Apollo Theater – This historic building in Harlem was built in 1914 and named the Apollo Theater in 1934. Numerous famous musicians started their careers in the theater, including James Brown, Sammy Davis, Jr. and Ella Fitzgerald. The music hall offers group tours by reservation.

Dizzy Gillespie Homesite Park  Cheraw, South Carolina – Famous jazz trumpeter Dizzy Gillespie was born in Cheraw, and a park has been dedicated in his honor. There, visitors can get a brochure to locate sites associated with Gillespie’s life. In addition, every October the town hosts the South Carolina Jazz Festival to celebrate his birthday.

Nat King Cole Home  Montgomery, Alabama – Cole’s childhood home has been moved from its original location to a spot on the Alabama State University campus. The home is undergoing renovation, so only curbside viewing is available until the renovation is completed.

Bix Beiderbecke Museum & Archive  Davenport, Iowa – Leon Bix Beiderbecke was an influential cornet soloist, pianist and composer in the 1920s. His hometown created a museum that includes artifacts, photos, recordings, and letters from his life.

There are innumerable other places where there are smaller collections, or where plaques or just memories mark history in the making. These include the Eubie Blake Cultural Center in Baltimore, Maryland, where a room is dedicated to the memory of the famous American composer and pianist.  Another is the brownstone in Harlem where in 1958 photographer Art Kane took a portrait of 57 jazz icons, subject of the 1994 documentary A Great Day in Harlem.

What’s your favorite jazz spot or historic location? Please share it in the comments!