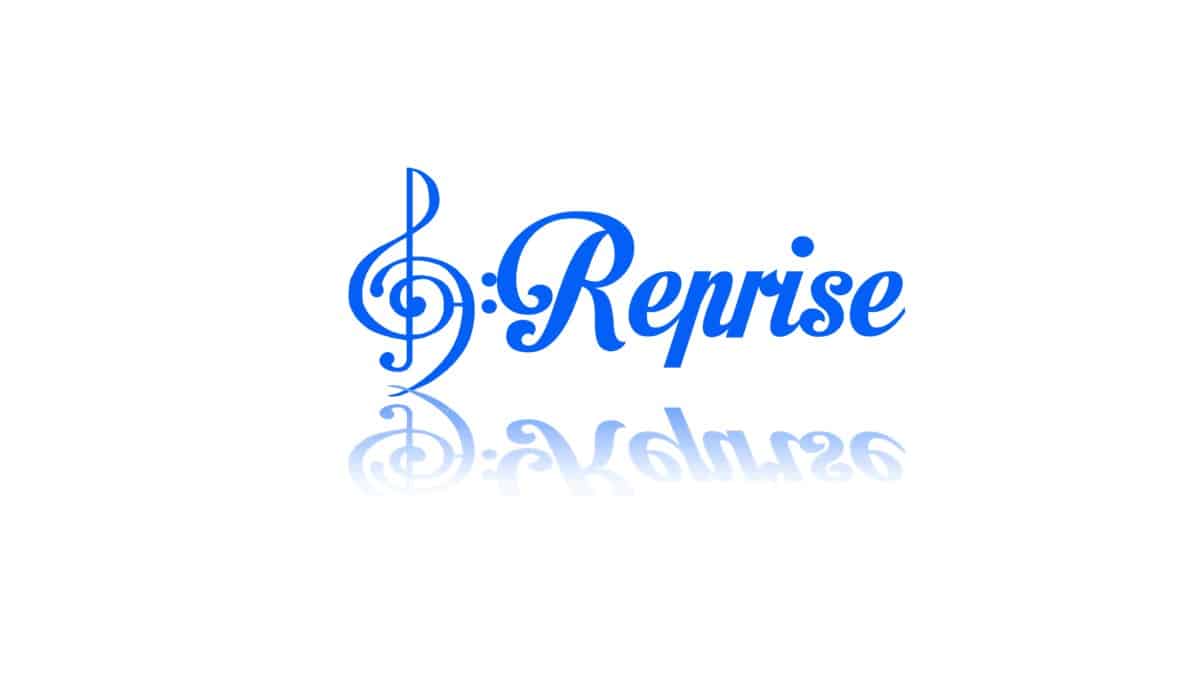 Reprise is a focused, creative, and collegial choir community ensemble made up of high caliber musicians with a passion to develop songs at the highest artistic level. With our 2017 Inaugural Season under our belts, we are looking forward to many more seasons to come.

Reprise is the brainchild of Janet Reiter and April Duvic. A strong, collaborative bond developed between these co-directors of the Clark College Chorale and the musicians of the chorale as they performed together from September of 2007 through June of 2013. Both the singers and audience embraced Janet’s and April’s commitment to present diverse repertoire at the highest artistic level while honoring the historical significance, and technical and expressive elements of the music. Reprise was born of the need to relive this unforgettable adventure; to experience again the personal rejuvenation and communal gratification that thrives within a focused, creative and collegial environment. Each member of Reprise has a life-long passion to develop songs from the composer-intent stage to final concert interpretations of the highest integrity resonates with our patrons.  A win-win partnership between singers, directors and community members that began nearly a decade ago lives on in Reprise.

The name, Reprise, is a nod to two separate directions. In musical terms, it’s a reference to a repeating passage. In addition, in its French origin, the word simply means to “take up again,” they explained, which is a reference to Reiter and Duvic reuniting with the same goal they had when they started Clark College Chorale a decade ago.

This community ensemble is unique in that the Co-Founders of the group also share the Directing/Conducting/Artistic Direction of the ensemble.

April Brookins Duvic joined the music faculty at Clark College in Vancouver, WA in 1990; teaching Applied Voice, Music Education and Music Appreciation classes as well as directing the Women’s Choral Ensemble, Concert Choir and the Clark College Chorale prior to her retirement in June 2016. She was the first two-time recipient of the College’s Exceptional Faculty Award (2001 & 2007) and is a frequent adjudicator for both choral and solo vocal competitions and master classes in Idaho, Oregon and Washington. She is an active member of the National Association of Teachers of Singing, the American Choral Directors Association, and the Music Teachers National Association as well as a member of the National Association for Music Education. Her voice students have enjoyed success at many NATS auditions over the years and she has received recognition as the teacher of two MTNA high school national performance competition winners. She maintains a private vocal studio with students ranging in age from 10 to senior citizens in Vancouver, WA. Ms. Duvic earned her Bachelor of Arts in Music from Whitman College and her Masters of Science in Teaching from Portland State University and continues to perform with Chor Anno, a 30-voice choral ensemble comprised of choral music educators and professional singers from WA, OR and WY.

Janet Reiter retired from full-time teaching after 21 years in the Evergreen School District, as the Choral Music Director at Mountain View High School. After her retirement, she was the choral director at Skyview High School for 3 years, and also taught Vocal Jazz at Clark College for 9 years. While still teaching at Clark, she and April Duvic founded and co-directed the Clark College Chorale for many years. Ms. Reiter’s concert choirs and vocal jazz ensembles were frequently featured at Music Educator’s State and Northwest conferences. In addition, her vocal jazz ensemble performed at the International Association of Jazz Education conferences in Chicago, New Orleans and San Antonio. Ms. Reiter was a 2002 recipient of the Washington Music Educators Association Hall of Fame Award. Ms. Reiter earned her Bachelor of Arts in Music from Central Washington University and her Masters in Teaching from Lewis and Clark University. In 1986 she received a second Masters Degree in Piano Performance, also from Lewis and Clark University. She continues to perform with Chor Anno, a 30-voice choral ensemble comprised of choral music educators and professional singers from WA, OR and WY.

Season 2 – Theme “The Best of All Possible Worlds”

Facebook
Twitter
Pinterest
WhatsApp
Previous article
Building an Advanced Music Lab in your Classroom, Part 3: Do It Yourself
Next article
Managing Your Music Ensembles with Cut Time