Joseph Martin is one of the most influential composers in sacred music today. His music has graced countless congregations and led many to consider with awe the glory of creation. From a very young age, this was his mission. Martin grew up in North Carolina, the son of a minister and a church pianist. Music and faith blended together for him from the very beginning of his life. 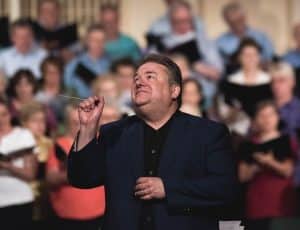 When he was young, his family moved to Fort Lauderdale, Florida, where his father took over a large urban congregation. While the city was new for Martin, nothing about his love of faith and music changed. In fact, while living in Florida, he met one of his greatest influences – a piano teacher named Esther Chilson. A woman of faith, Chilson would pray over her student’s hands and ears before every lesson. Only an adolescent at the time, Martin saw great beauty in this practice and continued to learn how tightly music and faith are intertwined. 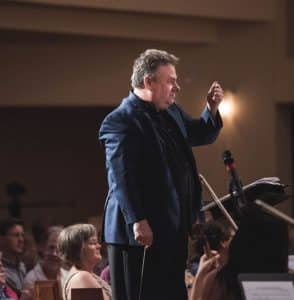 Today, Joseph Martin’s music is a staple of many worship communities. He has written 47 cantatas and many more anthems. In his own words, Martin says that he cannot go a day without composing:

“I’m always looking for that next song, the next way of telling the old, old story in a brand-new way.”

Seven days a week, all year round, Joseph Martin is working hard on his next great piece. He works in isolation, having built his own small studio in his home. There, he toils away at the piano, singing the lines and perfecting each melody, sharing his heart and faith with every note. 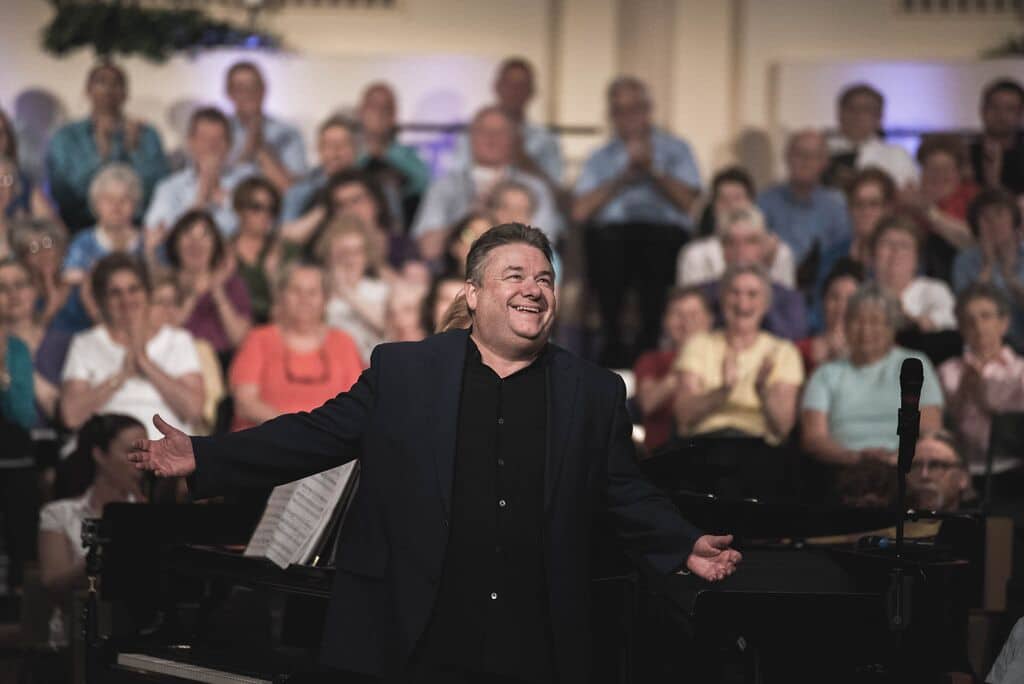 You may also enjoy our two previous interviews with Joseph, Choral Conversations: Joseph Martin and A Legacy of Praise.