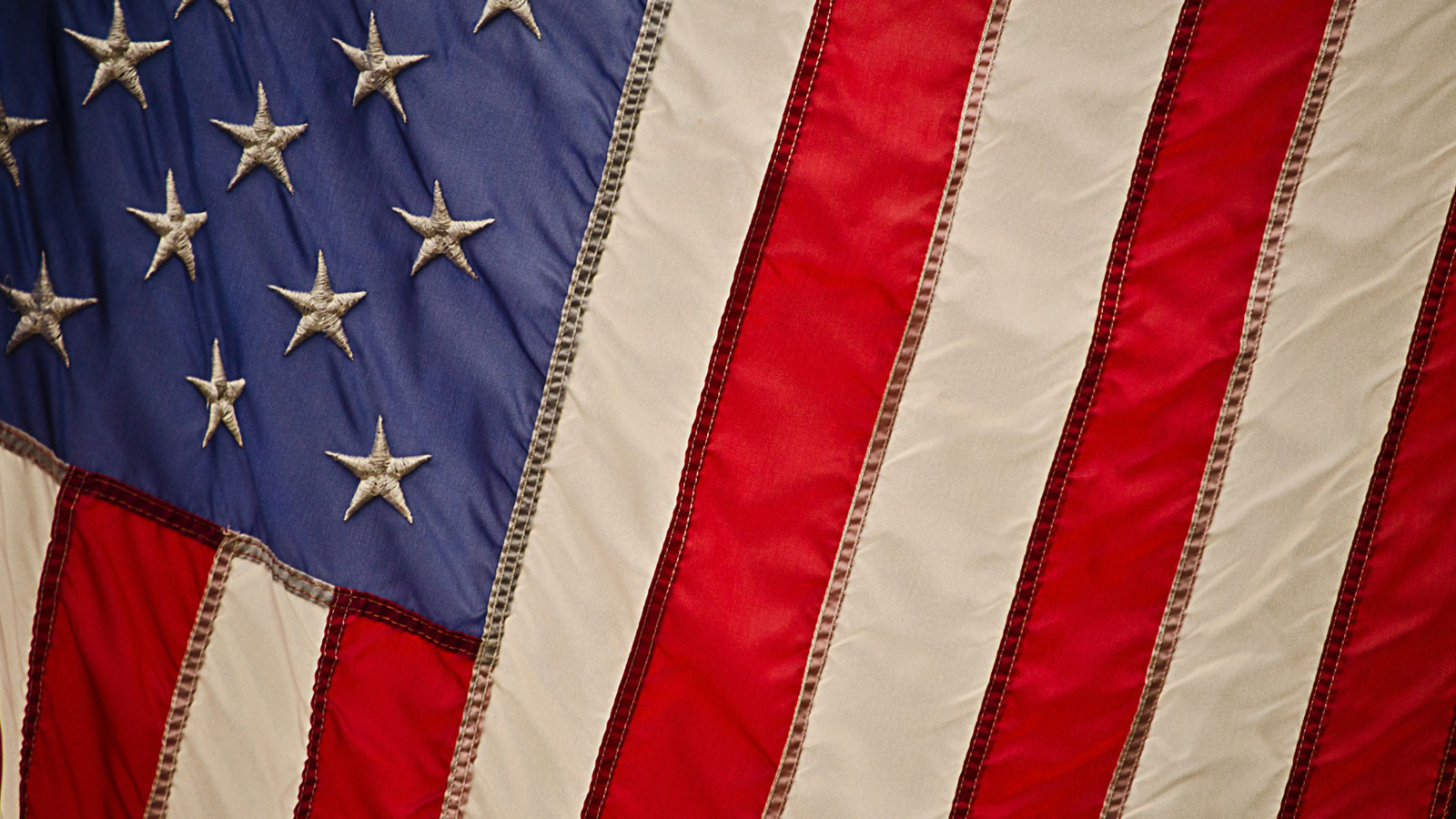 The Styles and Stories of American Patriotic Music

Patriotic music speaks to what it means to be part of this country and the shared experiences of its citizenry. It speaks directly to our hearts, especially during this time of the year when we employ these songs in celebration of the United States. They come in many forms, and together they make up the musical language of our devotion to country developed in the over 200 years since the nation’s founding. Here we discuss just a few of these styles as well as some of the history and significance of major examples of each.

When it comes to patriotic anthems, there’s more than just “Oh, say can you see…” Anthems are the songs that almost everyone in the nation knows best. They are the songs that celebrate our achievements and our ideals, while giving a broad view of what we believe makes our nation special. America the Beautiful chronicles the great sights and wonders present from coast to coast. America (My Country, ’Tis of Thee), which was the de facto national anthem beginning with its first performance on July 4th of 1831, speaks of our history as well as the promise of our future. It was officially replaced by The Star-Spangled Banner in 1931, an anthem that has a long and illustrious history of its own, which we have explored in past blogs covering the history of the song.

Each of these is a standard among American anthems, and at least one is necessary for any Fourth of July celebration.

In towns and cities across the United States, any patriotic holiday is a perfect excuse for a parade. When it comes to the Fourth of July, they are a near necessity. And no show of patriotic spirit is complete without a marching band and the upbeat style of music that stormed the nation at the turn of the 20th century and never faded away. Popularized by music legend John Philip Sousa, marches quickly became a favorite expression of American patriotism. Each branch of the United States military has its own march, such as Anchors Aweigh by Charles Zimmermann for the U.S. Navy and The Army Goes Rolling Along for the U.S. Army, the music for which was written by Sousa himself.

That’s just the tip of the iceberg for American marches. Sousa alone wrote 137 of them, including The Stars and Stripes Forever, Semper Fidelis, El Capitan, and The Liberty Bell. And there are many more American marches to choose from!

Folk tunes are little windows into American history that capture the heart of a time and place. Often, they are stories of American heroes like John Henry (The Steel-Driving Man). Others are taken from older songs and rewritten to fit the unique American mindset. Yankee Doodle Dandy was famously written to be insulting to citizens of what was then the British colonies, but it was repurposed by revolutionaries to celebrate their own resilience and eventual victory.

Still more folk tunes talk about our homes, like Home on the Range – the unofficial anthem of the American West. Many of these pieces were written and rose to prominence before the turn of the 20th century, but the mid-1900s also brought around a folk revival featuring music from performers like Pete Seeger, Woody Guthrie, Bob Dylan, and more. Folk music explores all ends of the American experience, be it celebratory, somber, or insightful.

There are many songs that some consider patriotic while others disagree. This was very evident during the American Civil War, when music on both sides claimed patriotic duty for two halves of the same nation. The Battle Cry of Freedom even had two sets of lyrics depending on which side of the conflict was singing.

Many of the songs from recent decades – especially from the ’60s, ’70s, and ’80s – can paint a challenging picture of America. Bob Dylan’s The Times They Are a-Changin’ is both a criticism of where the nation was at the time and a call to all Americans to embody the ideals our Founding Fathers fought for. And this time period gave birth to countless other songs that explored the changing American landscape, discussing both what remained about the American experience and what might occur in the future.

There are, of course, many patriotic songs that don’t fit neatly into these categories, and many more that bridge the gaps between them. All these forms of music are about what inspires patriotism and what speaks to the values we hold to as a nation. They remind us of who we are and what our living in the United States means.