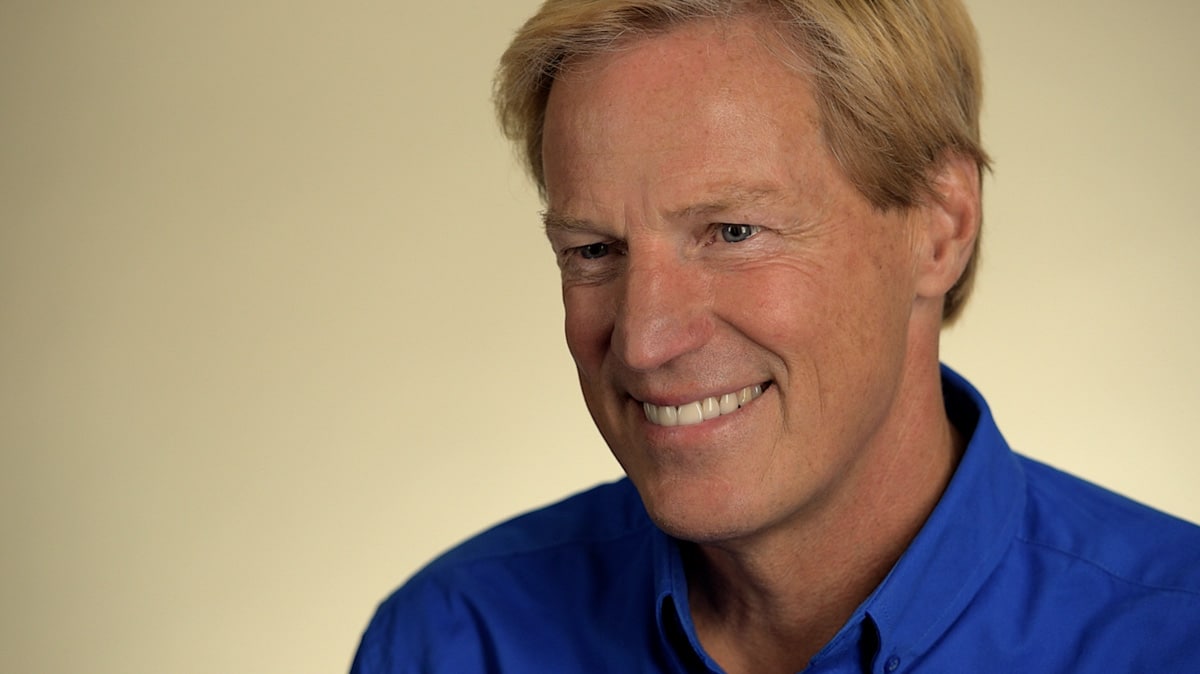 An Interview with Choreographer John Jacobson

Music, for many, is about joy before anything else. Spend a few short minutes with conductor, composer, and choreographer John Jacobson, and it will quickly become evident that this is the case with him. His passion for music and education are written in his smile and the energy he exudes with each moment spent talking about it. That joy began at a young age.

Raised in Blair, Wisconsin, Jacobson comes from a large family comprised mainly of teachers over multiple generations. His father loved poetry and singing, often using music to keep order. The Jacobson family had ten children, so as John puts it, “Crowd control was, ‘Everybody keep singing!’”

John Jacobson did indeed keep singing, taking part in every available ensemble in his hometown and participating in the Kids from Wisconsin all-state show choir for several years. He continued singing into college, doing show choir at the University of Wisconsin where he also met lifelong friend and collaborator Mac Huff. During his summers, he worked for the All-American College Singers in Florida with Walt Disney Productions, and he continued with them for ten years after graduating from Wisconsin. His talent for teaching led him to be placed in charge of instructing new performers on each show and working on the biggest shows and extravaganzas Disney had to offer.

“You have to have other people to make a chord happen.”

After working at Disney, Jacobson returned to school to obtain his master’s degree in liberal studies from Georgetown University with an emphasis in American literature. This bolstered his ability to create his own works and led in part to his move to California and a position with Hal Leonard Corporation in the early ’80s. There he began working as a composer.

“I get really excited about doing the words, the poetry, and the lyrics mostly,” Jacobson said. “And then I work with an arranger or a composer. Most of what I do are collaborative pieces.”

One such collaborative effort led to a viral social media video featuring Jacobson that is titled “Double Dream Hands.” The actual name of the piece Jacobson is dancing to in this video is Planet Rock, written by him and Mac Huff. The video came from a workshop Jacobson was conducting with some fourth graders, who repeatedly asked him to name each move. Not having named any of his dance moves previously, he simply made them up on the spot. Thus, “Double Dream Hands” was born.

The spread of the video was an unexpected event in Jacobson’s life, and he has used it to promote movement in music. Overall, Jacobson has positive feelings toward the use of technology as a whole. Teachers can now use online videos to show and teach his choreography around the world. To Jacobson, though, technology is only a supplement, because he says music comes from inside you. It should be taught through relationships and making music side by side.

“You have to have other people to make a chord happen. Yes, of course, with today’s technology one person can sing a chord or even replace an entire choir alone in a private studio on a computerized music program. And that sure is fun! How exciting it will be to explore the new paths in music making with these amazing tools at our disposal,” Jacobson said. “But, I believe that an essential element of music making, at least as we’ve known it to this point, has been our need for human community achieved through live performance. We need each other. This is why I also believe that providing students opportunities to participate in band, choir, orchestra and general music are now more important than ever to public education. Music ensembles are such a reflection of what the world ought to be. And to me, it’s a huge responsibility that we have as choir people, and as music people in general and as artists, to show the world what beauty is.”

One of the ways Jacobson helps young artists show true beauty is through his nonprofit America Sings!, which hosts an outdoor choral festival each year. It started as a way to teach children to focus on the value of music outside of any sort of competition.

“Can we not just make music for music’s sake? And can we not teach kids that that’s the reward in and of itself?” Jacobson said.

Jacobson was certain that children would get excited about coming together to create music whether they were competing or not. Rather than getting a prize, each musical group brings a donation to be given to people in need. Though Jacobson expected the initial attendance to be small, students across the nation responded in droves. All told, 450 choirs and 15,000 kids raised $250,000 for homeless and disadvantaged kids. The event caught on and is now in its 30th year with an entirely volunteer staff.

America Sings! is one project that perfectly encapsulates Jacobson’s attitude toward music. He has others, such as the musical he created with Huff called On the Shoulders of Giants. It celebrates influential people throughout history and encourages students to make a difference. These projects are about bringing people together and helping them build something positive and lasting. As Jacobson puts it, “sometimes real growth has to start with a song.”

To hear more from John Jacobson, see our Pepper playlist:

The Inside Voice
Together a Chord Can Happen
Music Express & America Sings!
Double Dream Hands
Being Fearless
On the Shoulders of Giants
We Reach

0:28 The Jacobsons: a family of teachers
1:42 The Kids from Wisconsin music group
2:03 Studying voice and music education at the University of Wisconsin (plus, meeting Mac Huff)
2:28 John Jacobson’s influences in music education and dance
3:32 Working for Walt Disney Productions
5:10 Master of Liberal Studies degree at Georgetown University
6:10 Living in Los Angeles and writing for Hal Leonard
6:34 Jacobson’s collaborations and lyric writing