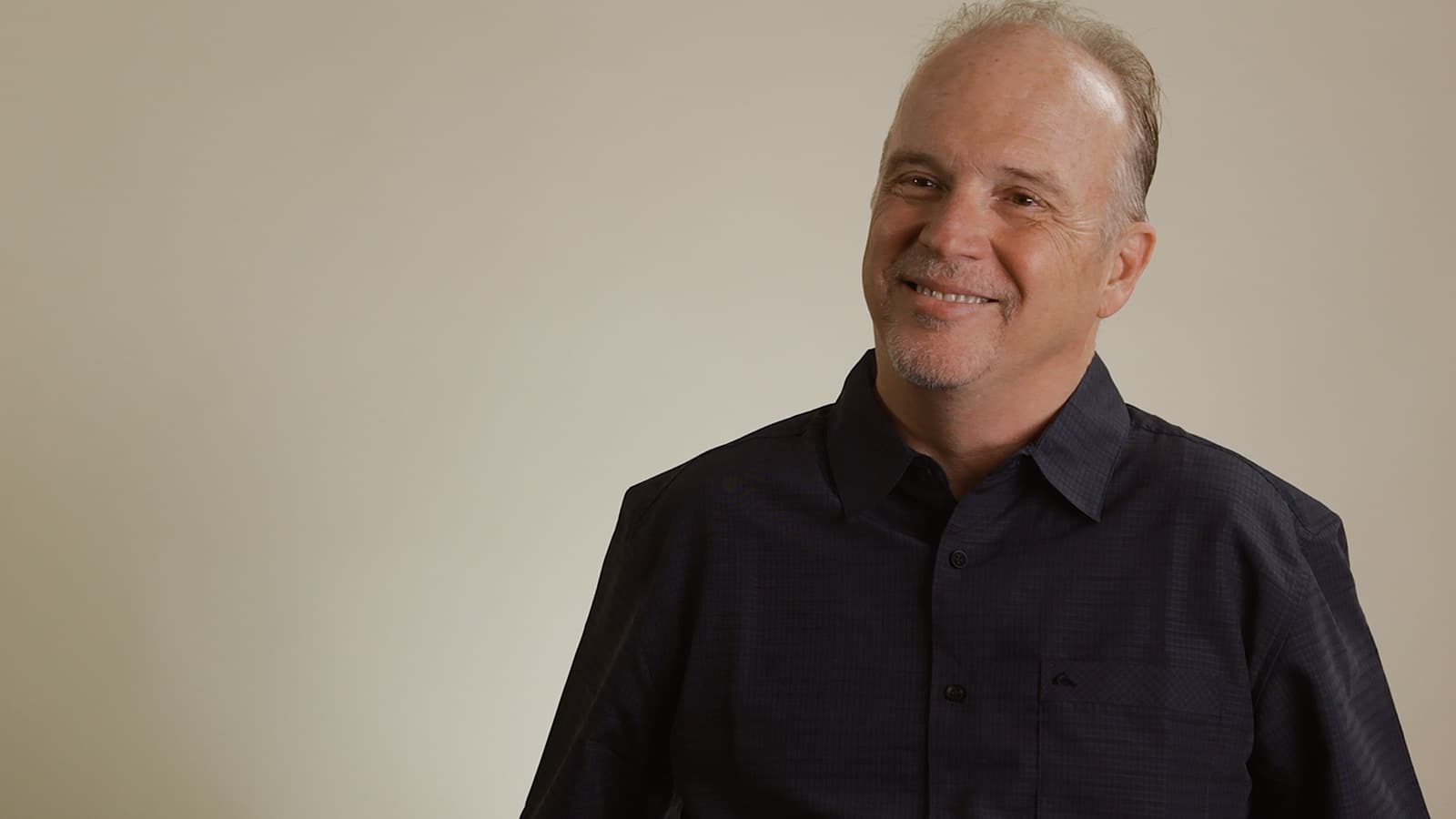 The Inside Voice: An Interview with Mac Huff

Mac Huff is one of the most prolific pop music arrangers for publisher Hal Leonard, and his work is performed by hundreds of ensembles every year. Huff is also a sought-after clinician who is a part of the Joy of Singing clinics presented by J.W. Pepper and Hal Leonard. Pepper was able to catch up with him in King of Prussia, Pennsylvania to talk about his background, composing and arranging, the importance of reading sessions, and more.

Growing as a Musician

Huff was born in Indiana and split his youth between there and Wisconsin. His father was an accomplished barbershop singer and well known in that community. As a result, Huff grew up surrounded by vocalists learning and practicing in his own home. In high school, he participated in show choir, where his director suggested he try writing a piece for the group; this provided his first step into creating music for choral ensembles.

Huff attended the University of Wisconsin–Madison as a piano performance major, but he also explored his potential as a show writer while he was there, writing multiple shows for the Wisconsin Singers. This relationship continued for fifteen years, with Huff writing the show each year and honing his craft as he continued to study piano.

When Huff received his master’s degree in piano performance at the University of Texas at Austin, he was left with a hard choice. He could either pursue his doctorate in piano performance or explore his options in publishing. He entered the prestigious Houston Symphony Ima Hogg Competition and won, but was at the same time given the opportunity to be a writer and music director. Unable to do both, he chose the latter and published his first piece, One Fine Morning, with Jenson Publications in 1980. Since then, he has focused on arranging and composing.

During the early 1980s, Huff advanced his skills, publishing a number of choral pieces with a variety of publishers. His relationship with Hal Leonard began in 1985 when they published Disney Spectacular, a medley of Disney songs that Huff had arranged. Four years later, Huff began working exclusively for the publisher. He eventually became the go-to Broadway, movie and TV music arranger for Hal Leonard. He also composes his own original musicals for children with his good friend John Jacobson. In addition, Huff arranges a majority of the publisher’s pop choral music as well as a number of holiday choral arrangements.

He is particularly proud of his composer collection, which features works by Irving Berlin, Cole Porter, George Gershwin, and Rodgers and Hammerstein. In all these arrangements, Huff strives to both preserve the musicality of each piece as well as help musicians of all ages appreciate them.

On engaging students he says, “I know the power music has with kids. And the power music has with an audience.” With that in mind, he strives to write music that students will connect with and teachers will consider valuable. The process he undertakes to make each work a worthy piece for both teacher and student includes a lot of trial and error. He considers every aspect of his work important, down to which key best serves the students performing it. Huff writes down and records every single note he creates, allowing him to review each iteration and hear it anew. His meticulous nature extends even beyond publication in some cases, as he is constantly rewriting. For him, the creative process is never-ending, a quality which he believes is key to his career.

“The second that stops,” he says, “I think it’s time to retire.”

Huff’s arranging process starts with examining the lyrics and finding the story inside them. “Unearth that story, so that when you perform it the story is evident,” says Huff.

He will often work on multiple arrangements at once, generally at different grade levels. Shifting his focus across more than one piece helps him clear his mind when he’s stuck or simply needs a break. To keep his thoughts together, he uses Finale notation software which allows him to shift back and forth, put things off for a bit if he needs to, and revisit some of his older compositions.

“I just love the work so much. If you don’t have that, then do something else.” – music arranger Mac Huff

Huff’s Advice to Composers and Teachers

“I get up every day and get to be creative, and I love that,” Huff says of his work. “Whatever it is, whether I’m working on a middle school arrangement, an elementary arrangement for Music Express or I’m working on a full-blown orchestration for a large SATB work, I just love the work so much. If you don’t have that, then do something else.” That work ethic comes, in part, from his studies of piano performance.

For teachers, Huff suggests that one great way to inspire students is to put on a performance early on and let them taste the joy of sharing their music with others. As Huff says, “with kids, nothing breeds success like success.”

He is also an advocate for reading sessions, believing they are an important way for teachers to gather together, share their knowledge, and perform new music with one another in person. This gives teachers different perspectives on the depth of the music they are singing. It helps remind them of what makes choral music so attractive and meaningful. Singing with a group has a power that needs to be experienced, and teachers can better share this with their students when they experience it themselves more frequently. Reading sessions also give teachers the opportunity to dialogue with both clinicians and fellow teachers.

Pepper is honored to work with talented individuals like Huff through the Joy of Singing workshops and as a partner in bringing music to the world.

“With J.W. Pepper, it’s like working with family,” Huff says. “I can pick up the phone and say, ‘Hey, what do you think about this or that.’ Every time I’m around the store, I learn a lot and think, ‘Maybe I should be doing that,’ or ‘Why don’t I go this direction.’ I like that.”

0:27 Growing up the son of a barbershop legend
1:27 Composing for the show choir at his high school
2:03 Studying piano in college and where it led him
3:34 Getting published by Jenson Publications and Hal Leonard
4:28 Working on multiple projects at once
4:44 Mac Huff’s writing and arranging methods
4:59 Writing educational music
5:42 The never-ending creative process
6:32 Huff is an arranger who occasionally composes

Facebook
Twitter
Pinterest
WhatsApp
Previous article
Music Honoring Our Military on Memorial Day
Next article
Vocal Belting 101: How to Help Your Students Use Their Full Voice