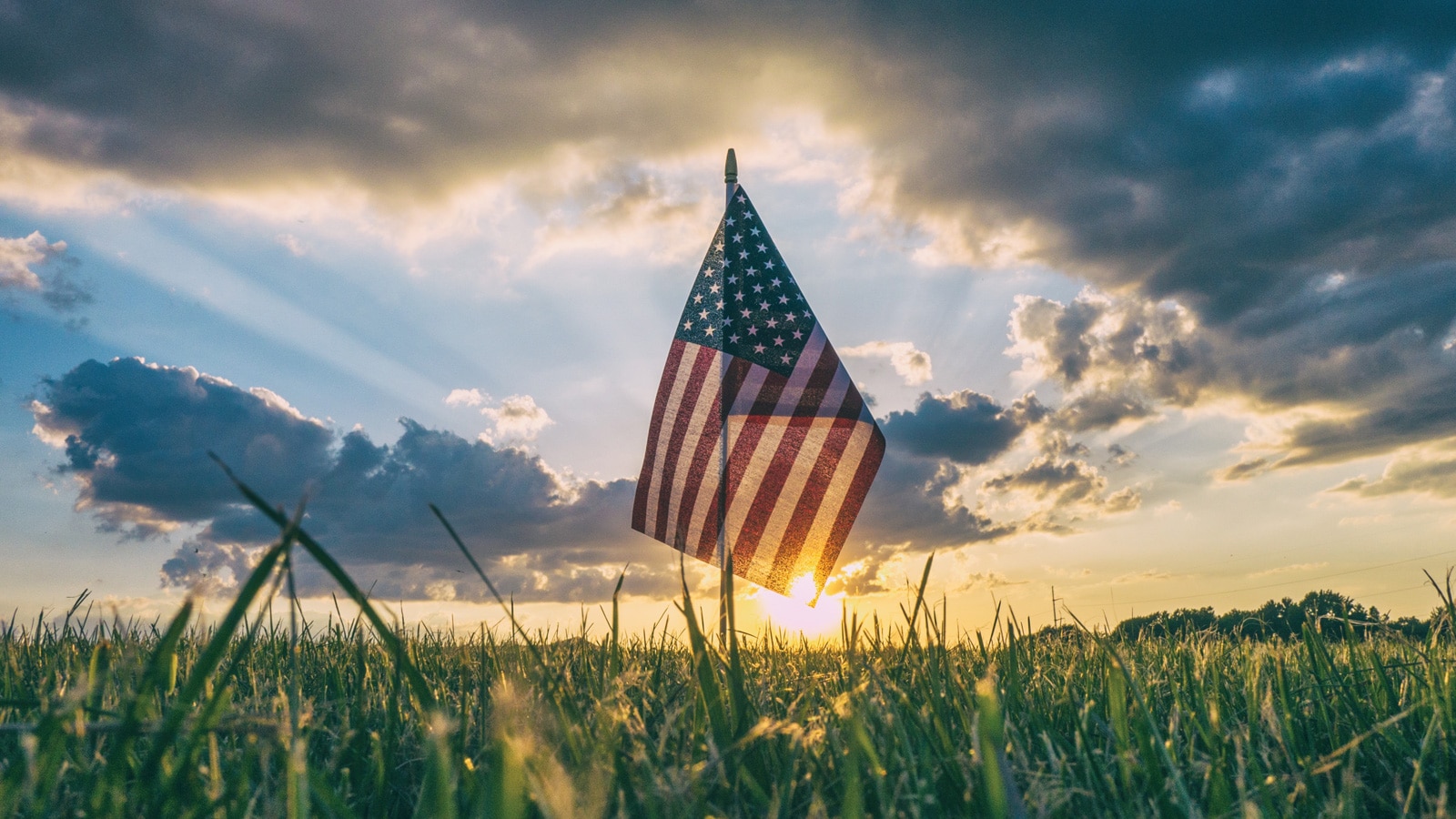 The idea for Memorial Day stemmed from one of the most trying times in the history of the United States. During the Civil War so many lives were lost that the U.S. had to create the first national cemeteries. By the 1860s some towns and cities had established traditions of decorating graves in the springtime.

The leader of a veterans’ organization, General John A. Logan, called for a national day of remembrance that he called Decoration Day.

This day was marked every May 30th in many states for numerous years, but in the late 1960s Congress established the last Monday in May as the official Memorial Day holiday.

Every year at 3 pm local time on Memorial Day there is a national moment of remembrance. During this time, baseball games stop, train whistles blow and the public is asked to pause and pay tribute to those men and women who have lost their lives while serving in the U.S. military.

There are innumerable compositions written over the decades that commemorate those who have died and honor them for their contributions. These range from general tributes to more specific pieces focused on a particular time period or person.

General pieces include Song for the Unsung Hero, which was written after 9/11, and the band and choral composition Armed Forces – The Pride of America!, which includes Taps and songs for the five branches of the military.

Compositions focused on particular wars include pieces from the musical The Civil War: An American Musical. One of its best-known songs is the heartrending choral piece Tell My Father, in which a son sings about his father’s influence in his life as he faces his own mortality in battle.

Other pieces focused on wars include the band composition Hymn to the Fallen from the movie Saving Private Ryan. It pays tribute to the troops who died during World War II. Another mournful though hopeful song centered on WWII is the powerfully moving choral piece Inscription of Hope. It is based on words that were written on a cellar wall in Cologne, Germany, where Jews were hiding from the Nazis during the Holocaust.

Here are some other choral and band options for remembrance events and patriotic concert band selections to celebrate the military during any occasion.

Outside the world of band, orchestra and chorus, many country artists have written songs to honor the military; these selections are frequently available for vocals with piano and/or guitar, such as American Soldier by Toby Keith and I Drive Your Truck by Lee Brice.

Here are some country selections.

To read more about the connections between music and the military, visit our recent blogs including 10 Ways World War I Changed Music and our Inside Voice pieces with The U.S. Army Brass Quintet and with the former director of the U.S. Marine Band Colonel John R. Bourgeois.

You can also view some of our videos, including:

Pepper would like to thank the past and present members our military for their service and sacrifice, and we wish everyone a wonderful Memorial Day weekend.