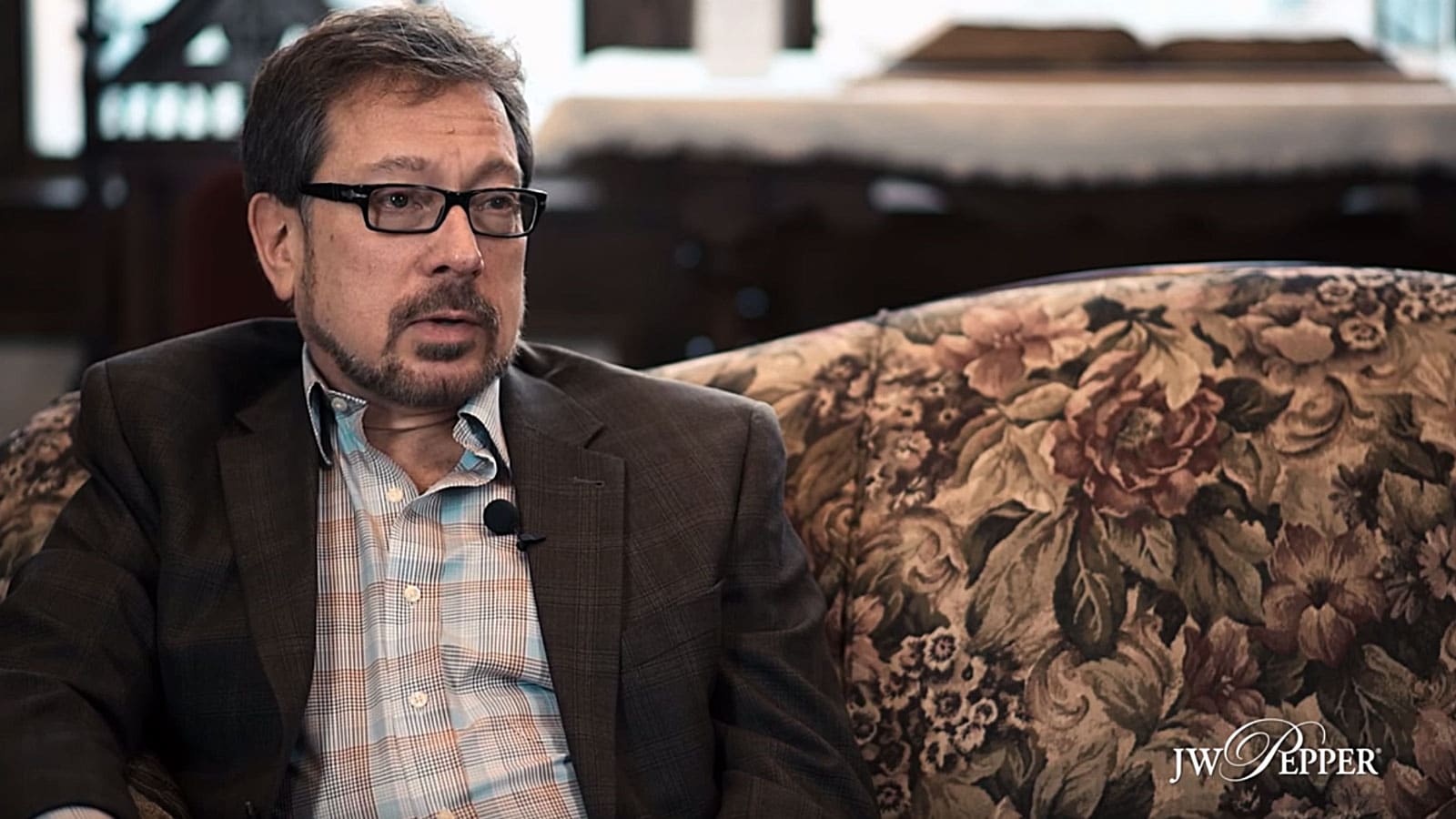 No discussion of sacred and church choral music is complete without including the works of composer Joel Raney. Raney’s contribution to sacred music is widely celebrated by choir members and directors. His career has ranged from national tours of Broadway productions, to sacred cantatas, to TV and radio commercial jingles.

Raney began playing piano at a very young age, learning from a local teacher. His earliest experiences were with gospel music, but as he grew up, he found an interest in jazz music. His changing interests led him to Wanda Gilmore, a church pianist with a flair for flashier musical styles. From her, Raney learned improvisation and how to apply his penchant for jazz music to his skill in gospel. This openness to different styles and style combinations has flavored Raney’s compositions ever since.

After school, Raney set out to follow his dream of being a concert pianist. He attended Julliard and found work playing piano for Broadway auditions and tours aboard cruise ships. While he enjoyed the work, he never quite broke through and found himself in need of a new direction. His ability to work in a variety of styles led Raney into the TV and radio industry, creating commercial jingles, where he achieved great success. From the late ‘80s to the late ‘90s, he wrote the soundtracks for over 2,000 radio and television commercials, as well as several short films.

With the advent of the internet, however, the commercial music industry began to shrink. Raney saw the change and responded by returning to one of his early loves: sacred choral music. In 1999, he began a partnership with Hope Publishing that extends to this day. He has published over 200 titles, most of which have come through Hope, where he serves on the editorial staff. His latest piece is a Christmas musical called Joy! A telling of the Christmas story, Joy! employs well-known Christmas carols in a gospel style interspersed with scripture readings on the theme of joy.

When writing church choir music, Raney prefers to begin with the text. While others may believe that the music should come first, he is of the opinion that the music serves the text and not the other way around. His eclectic musical tastes and abilities have helped him to find the perfect style for the text he writes. The result of his method has been some of the best loved pieces of sacred choral music released in the past three decades.

Hear more from Joel Raney in our exclusive Inside Voice interview and explore some of his compositions with these links: