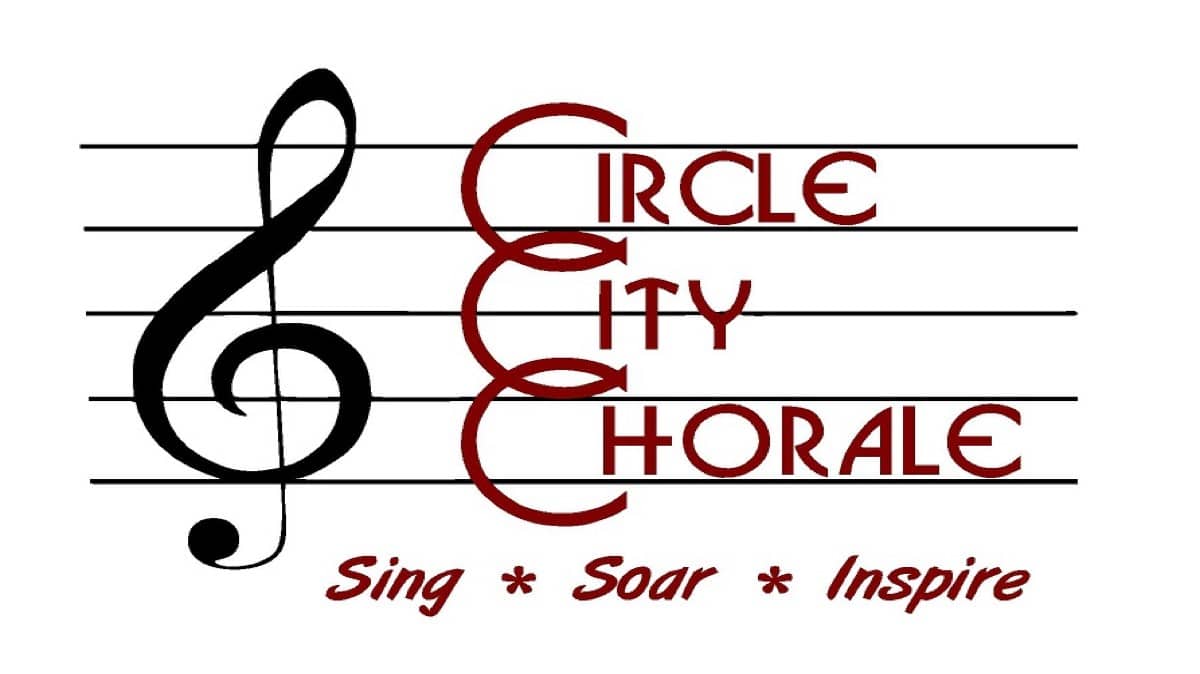 In 2010 Corona, California had been without a community choir for several years; Angela Rosser decided it was time to end that drought, and through her efforts the Circle City Chorale came to be. At the time, Ms. Rosser was the Music Director at Corona United Methodist Church, and her church choir made up about half of the original roster of 29 voices that performed the Chorale’s first concert in July of that year. By the fall, word had spread throughout the community and the Chorale grew to 44 singers for the December performance.

The Circle City Chorale’s mission is to “provide the local community with a dynamic, high-caliber choral group that promotes music appreciation and arts education. We express a commitment to diversity in our membership, repertoire and patrons by singing choral music from various cultures, genres and time periods, thus providing a more enriching, uplifting and educational experience.” To accomplish this mission, “we seek community outreach opportunities by partnering with individuals, organizations and businesses that share our belief that music has the power to entertain, to educate, and to inspire.”

The Circle City Chorale regularly performs a summer Broadway show featuring soloists and small groups performing music from stage and screen. In May of 2016, the Chorale was presented the opportunity to perform in Vienna, Prague and Budapest, a major highlight since the group’s inception.

The Circle City Chorale, Singers and Children’s Choir are proud members of Arts Alive, a consortium of local arts organizations, whose goal is to promote the arts and to further awareness of the artistic activities in the greater Corona area.

Founder, Artistic Director and Conductor Angela Rosser started her music studies at an early age, singing in choirs and playing the piano in elementary school. She continued to pursue choral and musical theatre experiences throughout high school and college. Anji earned a Bachelor of Arts degree in music performance from Spelman College in Atlanta, Georgia, where she also served as Student Director for the Spelman College Glee Club. She formed a corporate choir, The Belltones, during her time at Pac Bell, served as Director of Music at the Corona United Methodist Church, and has taught piano and voice for well over 20 years.