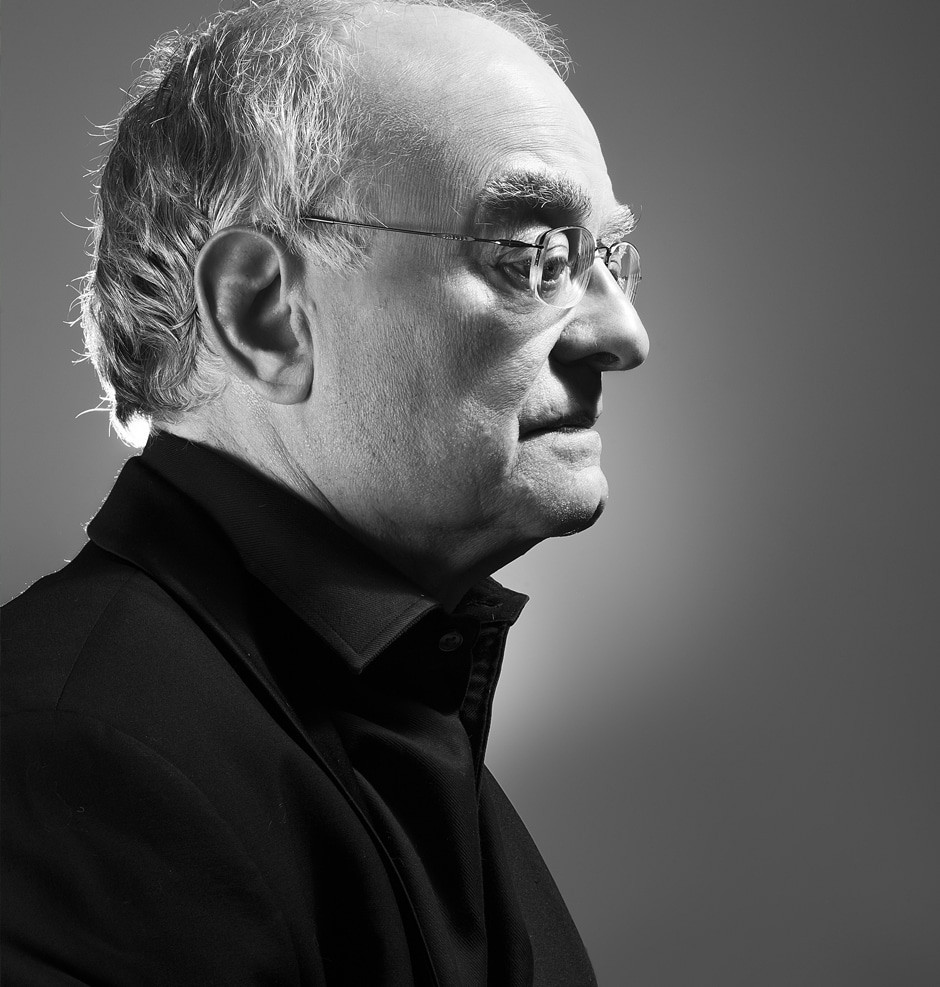 Meeting the Minds Behind the Music

Listening to a master speak about their craft is one of the most enlightening experiences one can have. That was the thinking behind Pepper’s video interview series, The Inside Voice. Our place in the music community gives us the opportunity to speak with many of the best known and most beloved musicians active today. We realized the best way to use this opportunity was to share it with our customers.

The Inside Voice lets your favorite composers come to you, sharing their stories and talking about the process of creating music, conducting, and educating musicians. If you have ever wondered who Heather Sorenson considers her greatest influences, what inspires John Rutter, or how Sharon Burch created Freddie the Frog, then The Inside Voice will fascinate you. We hope you enjoy these interviews and share your thoughts on the philosophies of your favorite musical minds:

The Inside Voice: An Interview with John Rutter

Listen as composer John Rutter delves deep into the importance of music in all aspects of life.  He shares his own love of music with us as he discusses the many places music enters our lives and changes who we are. Please enjoy these few words of wisdom from one of music’s greatest minds.

We sat down with Brian Balmages to discuss his musical life and influences. He detailed the journey that brought him to where he is today and discussed what inspires him and brings out the best music he has produced, while offering valuable advice for young composers.

The Inside Voice: An Interview with Dan Forrest

Dan Forrest is a man who believes “all good things, including any beauty that we encounter, are from God, through God, and ultimately to God.” It is from that basis that he has made his career as a composer. During his early days at Bob Jones University pursuing a degree in piano performance, Forrest’s love of composition began to become apparent. Please enjoy this video playlist from our interview.

Joseph Martin is one of the preeminent minds in sacred music today. His music has graced countless congregations and led many to consider with awe the glory of creation. From a very young age, this was his mission. Martin grew up in North Carolina, the son of a minister and a church pianist. Music and faith blended together for him from the very beginning of his life.

The Inside Voice: An Interview with James Jordan

Look at any extensive library of musical literature and you will see not one, but many books by James Jordan. No writer is more prolific in the realm of vocal technique, rehearsal strategies, conducting, and what it takes to succeed in the world of choral music. Jordan is a professor and the senior conductor at Westminster Choir College, conducting Westminster Schola Cantorum and the Westminster Williamson Voices.

The Inside Voice: An Interview with Heather Sorenson

Pepper sat down with Heather Sorenson to discuss a number of topics, from her start playing piano in her church’s junior choir to her first composition, her creative process, and more. She also took time to discuss the inspiration behind her project The Sound and the Silence, a Christmas cantata based on the hymn Let All Mortal Flesh Keep Silence.

The Inside Voice: An Interview with Sharon Burch

Sharon Burch, creator of the Freddie the Frog series, has always been passionate about music education, especially for elementary-aged students. She loved music from a young age and wanted to bring it to others. Inspired by her own elementary music teacher, she has remained focused on early music education her entire life.

The Inside Voice: An Interview with Mark Hayes

Known to be one of the most versatile composers and arrangers of our time, Mark Hayes is popular with both worship and secular choirs. He bridges the gap between styles and content, making his music accessible to anyone who loves to sing. No doubt, his ability to write songs that appeal to the identities of many different choirs is what has made him one of the most widely performed contemporary composers.

The U.S. Army Brass Quintet, one of the most talented musical ensembles in the world, gave a master class at J.W. Pepper’s national headquarters. It has been nearly 100 years since “Black Jack” Pershing commissioned the first United States Army Band. Since then, they have become a staple of diplomatic missions, state functions, and funerals for our honored dead. Meet the members of the U.S. Army Brass Quintet, an elite ensemble comprising members of “Pershing’s Own.”

An eclectic musical background and a deeply personal process are two parts of what make Joel Raney’s music so unique. Listen as Joel discusses his musical roots and the journey that made him one of the most popular composers in sacred music today.

Hard work and an inquisitive nature are the core of what made Wynn-Anne Rossi the fantastic piano player and instructor she is today. Hear the story of how she went from a young girl who didn’t want to play her major chords to a prolific and well-respected author and teacher of composition for young musicians.

The Inside Voice: An Interview with Paul Mealor

Paul Mealor, one of the most successful young composers in the world, talks about subjects ranging from his musical upbringing to what projects he has on the horizon.

The Inside Voice: An Interview with Julia Kamanda

The child of two musicians, Julia Kamanda grew up surrounded by music. Inspired by this early exposure, she has created lessons that teach composition to very young children, bringing them into the musical world when they are most open to new ideas. Her storybooks teach young children the joy of music in an innovative and entertaining way.

The Inside Voice: An Interview with Kim André Arnesen

Kim Arnesen is a rising star in the music world. Hear how he grew from a young musician in Norway to becoming an up-and-coming composer played around the world.

Who do you want to hear more about? Leave suggestions in the comments!